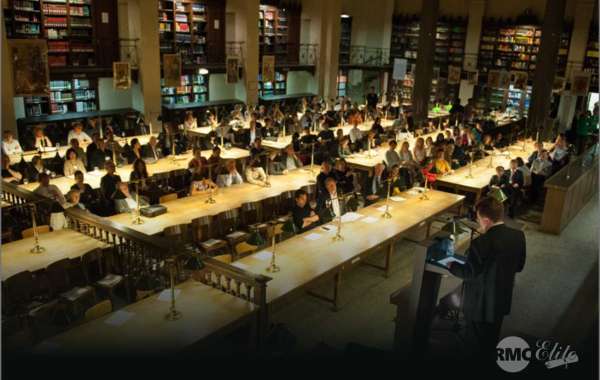 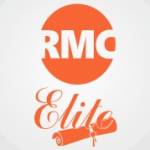 University of Vienna was founded in 1365 by Duke Rudolph IV of Austria and was modeled after the Sorbonne in Paris.

With more than 94,000 students – 28,000 of them international students – it is the oldest university in the German-speaking world and the largest research institute in Austria.

Comprised of 15 faculties and four academic centers, the university runs more than 180 degree programs. Although all its undergraduate courses require German language proficiency, some of its postgraduate courses are offered in English.

Particularly noted for humanitarian work, it claims nine Nobel laureates, including chemist Hans Fischer and physician Karl Landsteiner, who previously taught at the university. Its other Nobel associates include physicist Erwin Schrödinger and economist and philosopher Friedrich Hayek. The father of psychoanalysis, Sigmund Freud, is one of its many notable alumni.

The university is located in 63 locations across the city, all of which are connected by Vienna's tram and bus network. The city is bicycle-friendly and students are encouraged to sign up for the CityBike program, where bikes are available for free for the first hour at stations across the city.

In addition to the academic endeavour, sports are highly valued at the university, with its University Sports Institute (USI) offering a comprehensive program of fitness, training and sports facilities to all students.

It also includes an 18th-century botanical garden known as the 'Green Lung of the University', which aims to raise awareness of environmental issues and conduct research on conservation and biodiversity. 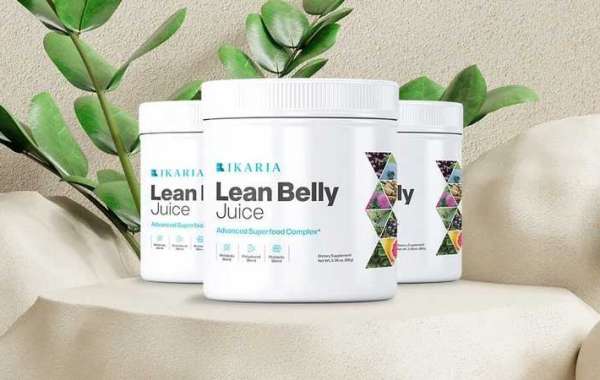