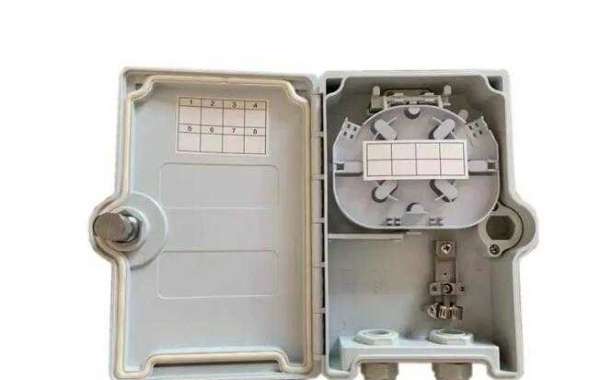 Fiber Access Terminal is one of our products. Let me introduce the rise and fall of copper access network in the development of optical fiber communication. 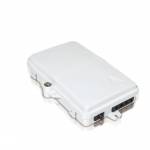 Fiber Access Terminal is one of our products. Let me introduce the rise and fall of copper access network in the development of optical fiber communication.

The so-called "access network" refers to all equipment between the backbone network and the user terminal. Its length is generally several hundred meters to several kilometers, so it is vividly called "the last kilometer"

The frequency and speed of the copper access network are gradually increasing with the passage of time, and it has developed from the earlier DSL to the G.fast access technology. However, as the speed increases, the transmission distance is shortening. This is because the increase of the rate requires wider frequency and spectrum. With the increase of the spectrum width, the crosstalk between copper wires increases sharply, which makes the transmission distance gradually shorten.

After understanding the change of the transmission rate of copper cable access, let's look at the networking structure of the access network based on copper cable. Taking VDSL2 as an example, the access equipment is generally installed on the indoor cabinet, placed in the CO equipment room together with the PSTN switch or the access gateway of the softswitch, and then connected to the copper terminal in the user's home through the copper cable through the street switch box and other equipment. .

In VDSL2, the transmission distance of 1000 meters can be guaranteed due to the low rate requirement. Therefore, the copper cable from the CO room can cover the end users within a radius of 1000 meters (assuming that the number of access users of a single device can reach 1000 line users at this time), so it has the characteristics of long transmission distance and wide coverage of users. After the copper cables are laid, the SuperVector technology or G.fast technology can be used to increase the speed, but the access distance is shortened to 300 meters and 100 meters respectively. Therefore, the access equipment in the CO equipment room needs to be moved down to the user side. And because the access distance is shortened, the original 1000 users cannot access the same device at the same time, so the number of connected devices needs to be increased.

Fiber Optic Splice Closure is one of our products, welcome to our website! 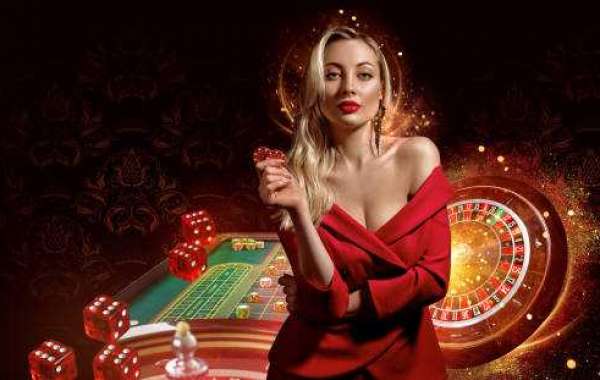 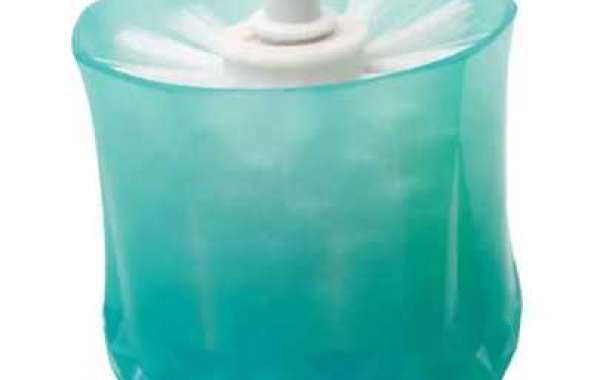 He had the fortune of being trained 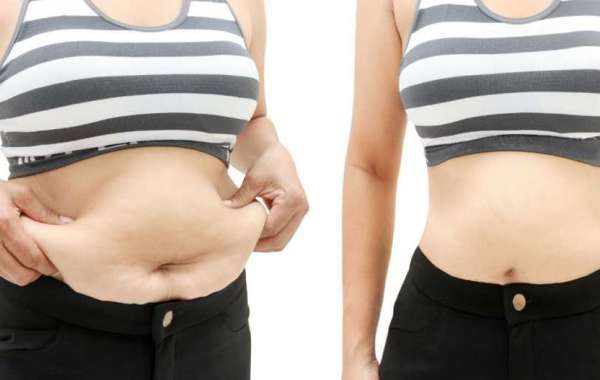