She was asked to strip by security officials 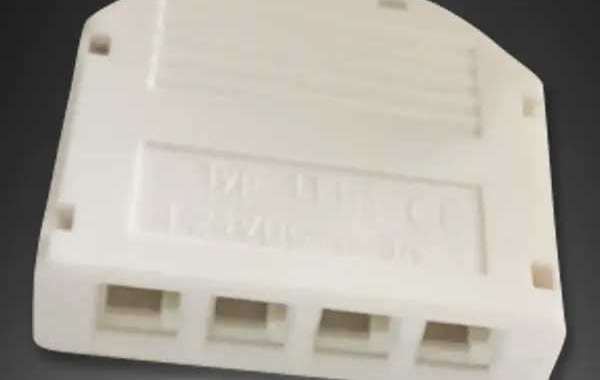 The Indian-origin woman was reportedly travelling from Bengaluru to Iceland and alleged racial profiling after she was asked to strip by security officials at Germany’s Frankfurt airport earlier this week.External affairs minister Sushma Swaraj has sought a report from the Consulate General of India (CGI) in the German city of Frankfurt after an Indian-origin woman complained that she had been asked to strip by German security personnel at Frankfurt airport during a security check. The woman, who lives in Reykjavik, Iceland, and is married to an Icelandic citizen, detailed her ordeal in a series of posts on Facebook, according to media reports. 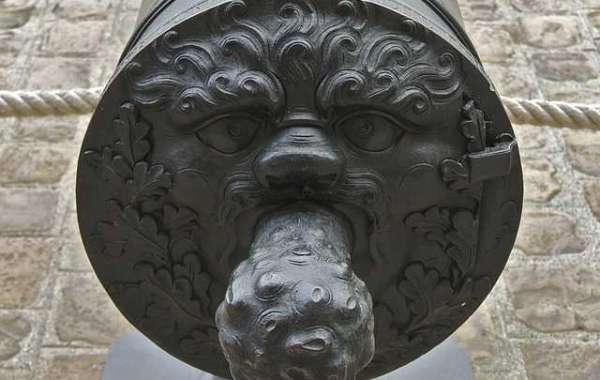