Just does not understand PSO2 on a level that is basic 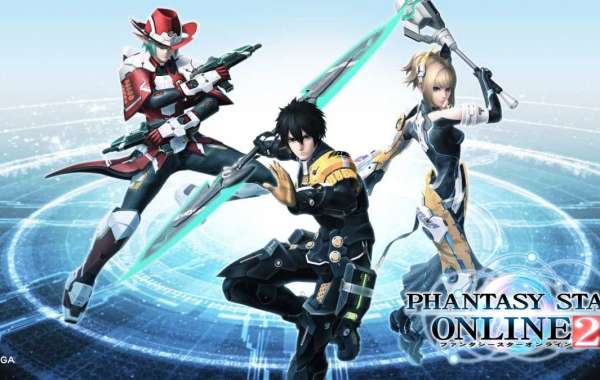 I have seen JP players provide a response that I think makes a whole lot of PSO2 Meseta since to me as a new PSO2 player.

I have seen JP players provide a response that I think makes a whole lot of PSO2 Meseta since to me as a new PSO2 player. The iteration we have in NA right now has a lot of things that had been gradually introduced into the JP game over the last 8 years; fresh weapon tiers, sub classes, amount caps, new classes, skill factors, the myriad of unique quests, etc.. It's kinda like we've been dropped into the center of a intricate system of menus. Try to go with this in mind, this is an 8 year-old MMO with this added content since the vanilla version.

That said, spending 1-2 hours watching guides and new participant guides on builds will go a long way. I felt exactly the exact same, overwhelmed with the mass of content with little hand-holding to direct me. I am still learning a lot each time I log on and I am likely unknowingly doing some things very suboptimally, but I feel a whole lot better after taking some time to learn what basic things I need to know via YouTube guides.

As a player I agree with Phantasy Star Online 2 offering zero guidance. This is part of it being an old game I guess. I mean, it's old but it's not like Phantasy Star Online 2 is out of 2001. Hell, FFXIV came out a year later and did a helluva lot more to allow you to know exactly what you should do. The og PSO game came out before the theme-park MMO formulation is based, which is my fear with all the NA release of PSO2, because it mostly keeps the base formula

The mission/gameplay multiplayer arrangement is closer to something like Monhun or Warframe than what individuals could normally expect from an MMO these days. I also play FFXIV and I really like it, but it's definitely going to be a difficult sell for my buddies who love content like this with courses that have specific functions and jobs and a hotbar filled with abilities, tighter combat where there is a lot more emphasis on team co-ordination and rotation muscle memory.

PSO2 performs more fast and loose, it's intended to be casual and a lot more things will get you killed but you won't wipe; this doesn't mean there is not any challenging content, however PSO2 is a different beast. This is coming from somebody where FFXIV did not click before the fourth time that I attempted it, and I came to PSO2 having loved PSU on the Xbox 360 in which I knew what to expect from the formulation; FFXIV I tremendously enjoyed after I got beyond ARR, I imagine it'd be a similar scenario for a few of those less-facerollable PSO2 articles.

However, I guess I moved on a small tangent, the during-gameplay UI of PSO2 is generally pretty lightweight, but it's the submenus which are the real pain to learn and navigate, I am still needing to remember where things is despite coming from JP (that saidit was a very very long time since I played JP). PAs are the bread and butter of PSO2 melee classes, you'll definitely be trying to gun for as much DPS as possible later in Phantasy Star Online 2, so much that if you are dying in the process of finding that balance and pso2 sales accepting risks; then you're doing the right thing, it's in what you will discover the fun in PSO2's battle. 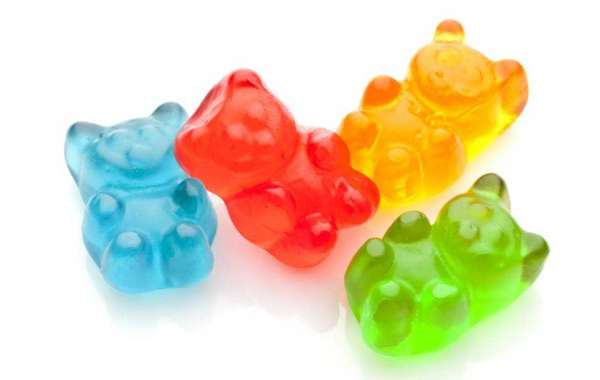 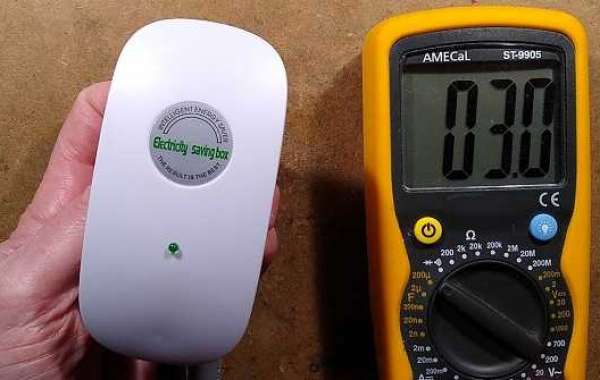 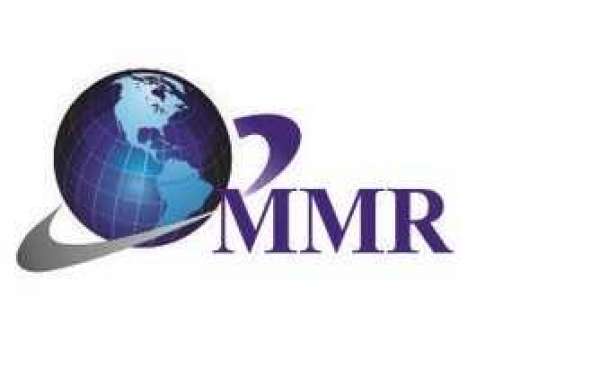