I lost interest and burnt out on buy OSRS Gold 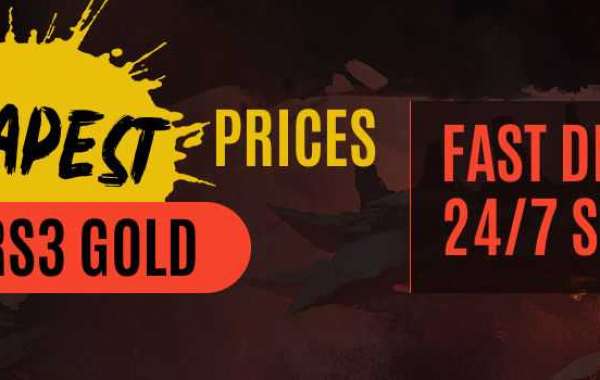 I haven't played in a very long time. I quit right after the grand exchange was inserted. I lost interest and burnt out on buy OSRS Gold it. I have a few questions. Back when I played with, you didn't actually need a membership until about level 45 (I think), is that still true

Returning to runescape. How great is it? What are the differences?

I haven't played in a very long time. I quit right after the grand exchange was inserted. I lost interest and burnt out on buy OSRS Gold it. I have a few questions. Back when I played with, you didn't actually need a membership until about level 45 (I think), is that still true? Can this wilderness where pvp happens?

Btw yes RS3 is more of a pvm game than pvp. Because no one wants to hazard more valued items that took them 15 hours to get from a 28, so pvp in this game is rather dead. If nostalgia or pvp articles is I'd recommend OSRS. If however, you're open to the new changes in this sport or if u fancy lore, updated/modernized gameplay vs the infamous old runescape skill grinds then RS3 is Runescape for one to stay.

If you really enjoy the PVP and the nostalgic feel of this 2007 style Runescape system, I'd say go with OSRS. You like the EOC system personally and if quests and PVM are more significant for you, I'd say RS3 might be the better option for you. You may also swap into the legacy system in RS3. I swap once I get tired of RS3 and play with OSRS and then I continue playing RS3, if that gets boring. People who argue to be superior are delusional. They waste time but in the end of the day, everyone constantly will have their own preferences and opinions. Don't get sucked into it and play any version of Runescape, so you can choose for yourself, which variant you prefer.

The upsidedown, is RS3 has much more going for it up to endgame goes, and also the road getting there is easier in comparison with old school rs. Unfortunately, microtransactions have entered Runescape in such a way that trivializes training particular bothersome abilities, as you can basically purchase your way to 99/120. If microtransactions receive your platelegs / skirt at a twist, you could always play Ironman mode where there's no option for purchasing your way into some 99, but you also can't trade with players. Overall the reason I do not play old school, is because I have sunk almost 10,000 hours in this match already. I don't feel like doing it just for the nostalgia.

Take a look at 2007 Runescape - your account progress will still be on runescape 3 however, you can perform a variation from back in the afternoon (with a lot of additional updates by now, however same core gamplay and images ) everyone left a new start on 2007scape servers. This are the runescape the way you recall it, if you're searching for engaging pve content I would totally have a look at RS3 though.

The Chosen Commander is the best pursuit in RuneScape

I had the honour of re-playing some quests over DXP weekend mostly for better agility coaching, and I decided to perform the Throne Room for some time I remember it being among my favorite Agility training spots believe it or not. I had to do the pursuit on the accounts. I understood I had not. Because it would be the beginning of the end to the storyline that made me fall in love with RuneScape, to begin with. I've a bizarre attachment obviously, Zanik is my favorite character that says a lot since Guthix is a total Boss dude, and I'd still roll with Zanik prior to him. I had started some of those quests, but it was The Chosen Commander quest that made me cry just like it did years back.

Spoilers ahead if you are new to RuneScape and have to do this particular storyline, simply do it I guarantee you will not regret it, you'll probably cry however, sorry. The Chosen Commander is your second to last of the Goblin Quest storyline Thus Far. I adored The Mighty Fall too, but it was I loved and The Chosen Commander that reminded my why I love Zanik as a character. Into the mysterious box on Yu' biusk, you're immediately following Zanik's loss in this storyline. There appears to be a poisoning from town, and it ends up being caused by a merchant Walton, a H.A.M representative who infiltrated the town.

Halfway through apprehending this non life, you find a portal site, and out pops Zanik PogChamp, and she can help you apprehend the guy. She awakens and you go to find and console her. At the exact same time, they are taking the H.A.M agent right back to the surface. He gets sniped with a pissed of Zanik and she ends up eluding the cities' police. It leads you to find her.

This is really where my favorite portion of the narrative commences.it's a small part.a candy part. It showcases the association between you the player and Zanik. This is the part where you sit or can say something to her. When I played this quest I remember looking at those choices, and believing,"F**k yeah let me sit with my very best friend in all Gielinor and also have a lil chat" I was like 16 when I initially did this quest, I was kinda unhappy and had no friends, so obviously, I make friends with a Cave Goblin and got emotionally attached, sue me, then it provides you the choice to say all kinds of things.or state nothing. 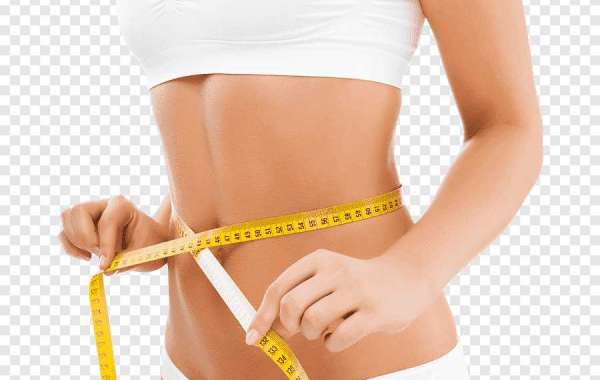 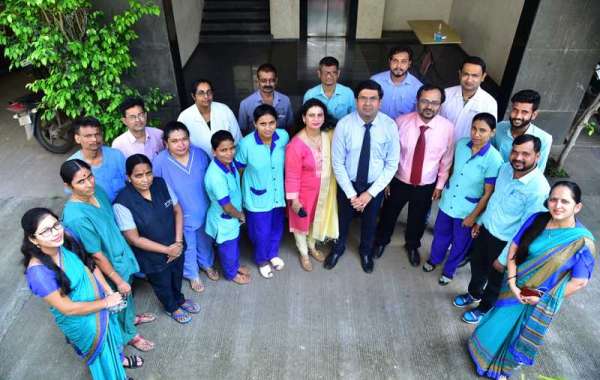 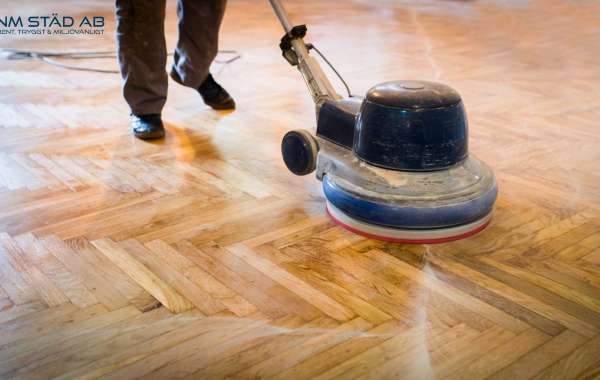