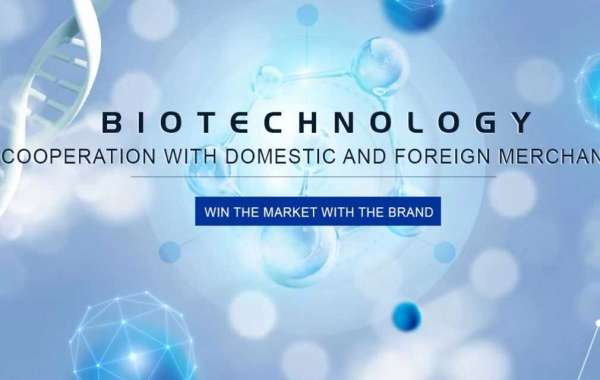 In recent years, the application of adc drugs in tumor targeted therapy has received great attention from the pharmaceutical industry. Researchers have favored adc drugs that use Mertansine derivatives as cytotoxic components. The breakthrough results of this series have been achieved. 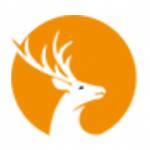 In recent years, the application of adc drugs in tumor targeted therapy has received great attention from the pharmaceutical industry. Researchers have favored adc drugs that use Mertansine derivatives as cytotoxic components. The breakthrough results of this series have been achieved. So, how did Mertansine gradually evolve from an incurable disease into the alloy warhead among the three core ADCs in decades of research? Please read this article.

First, let us understand the three main components and mechanism of ADC. A century ago, researchers put forward the concept of a "magic bullet" for antibody-targeted cancer therapy. The global ADC RD boom has begun. ADC is composed of three main components: "antibody", "linker" and "warhead molecule". It specifically recognizes tumor antigens and transforms ADC-antigen complexes through receptor-mediated endocytosis to form on target cells . Complete the selective killing of tumor cells. 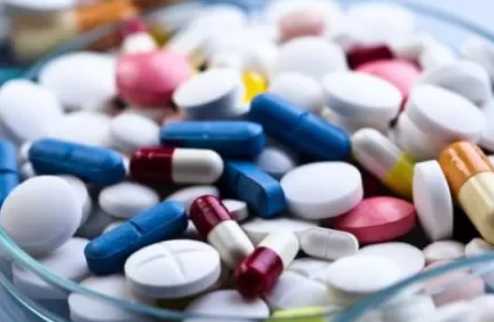 So how should the warhead be selected? In fact, when designing the first-generation antibody conjugation protocol, researchers tried to combine traditional chemotherapeutic drugs with antibodies, but this type of ADC failed to achieve the expected anti-tumor activity and chemical effects, and the results proved that the effect was not as good as the therapeutic drugs. . Further analysis found that the main reason was that when designing the antibody conjugation protocol, the ADC was concentrated on the target site after injection, and one point was overlooked. The chemotherapeutic drug itself was not active enough, resulting in a significant decrease in the therapeutic effect. Based on this, compounds such as natural sources of plants, marine organisms and microorganisms have begun to be used. We are looking for new highly effective cytotoxic compounds. It has been found that certain compounds have 100-1000 times higher inhibitory effects on various tumor cells in vitro. Traditional chemotherapeutics, IC50 levels can reach the pM level, and these cytotoxins cannot be used alone as drugs due to the narrow therapeutic safety window, and can be considered to have played the role of bullet molecules.In summary, adc drugs warhead molecules usually have the following characteristics: 1) clear mechanism of action; 2) strong cytotoxicity (usually at the pM level); 3) can be modified and combined with the linker; 4) have a certain water solubility.

Minbiotech——China’s pcd pharma, the quality of our Mertansine and its drugs is reliable, it is a market access pharma, welcome to contact us to learn more! 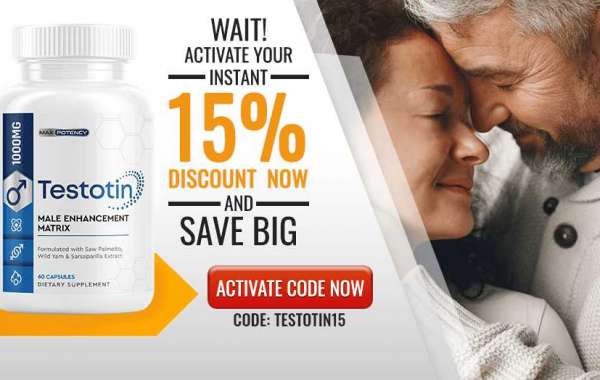 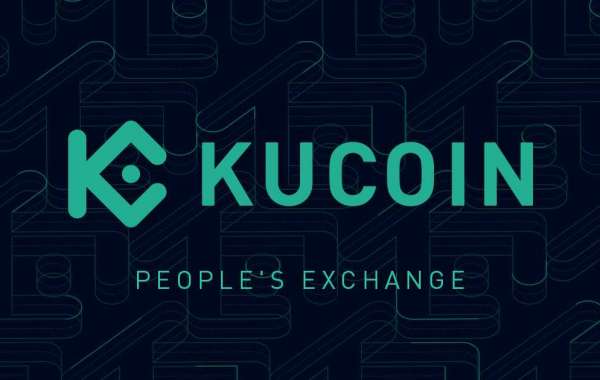 Registering for a KuCoin login account? Do it right! 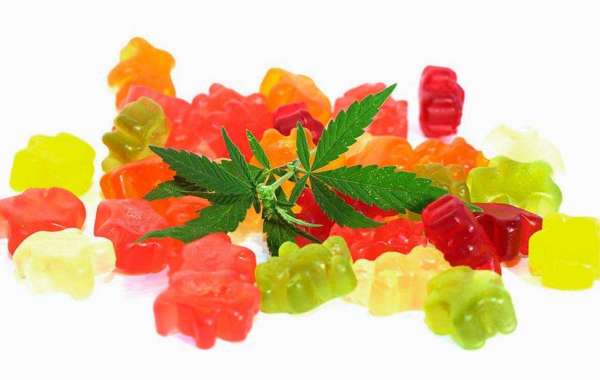