It would be much more enjoyable with less bots 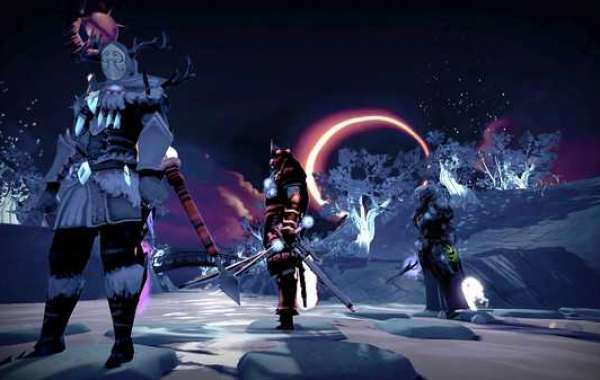 It has come to the attention of many players over the last month that freeplay is a suck. This is mainly because of the large number of OSRS gold bots, and the suck-running muck that makes actually playing virtually impossible. Two years ago, I was playing for free. It was almost two years before I got to experience the current. The biggest change is the free trade.

Freeplay isn't required to trading. Although Jagex says otherwise, freeplay after all is a way to get members, the full version of the game. I'm not sure however, free players are the bottom of the totem tree. You should consider the advantages to denying free trade to all players:

It would be much more enjoyable with less bots. It would be possible to play the game in a new way, even though there would be bots. While some may call it classic, getting fraudulently swindled would not be as much of a problem and the younger players would be less prone to be swindled by it.

Members would benefit from the benefits of trade-free which makes it more appealing for them to become members. In addition to playing a game that is enjoyable and cheap RuneScape Mobile gold will keep them playing for longer, they'd be better off upgrading to become members. It would not be a hit for free players, since it would likely mean that the wilderness would be removed again. The PvP World could be reinstated at their current site to allow free play. This would give players who prefer playing in Wildy an area to PK. 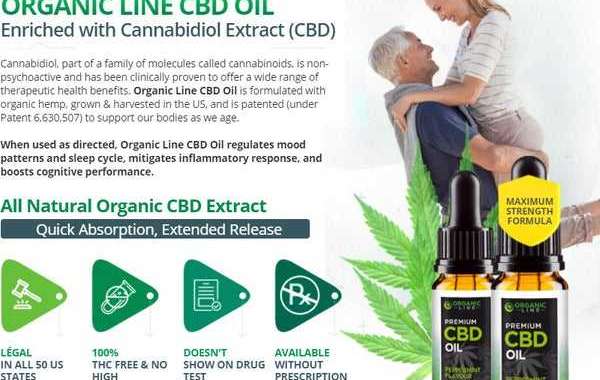 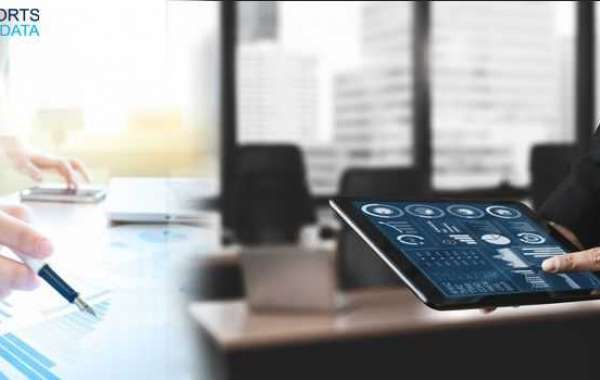