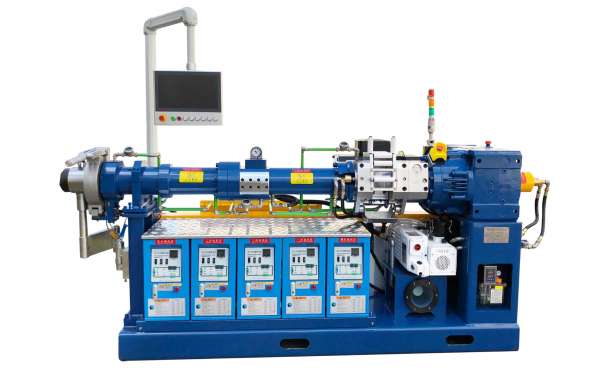 1.What is an extruder
The extruder is a part of a 3D printer where material is ejected in liquid or semi-liquid form. It is deposited in successive layers within the 3D printing volume. At times, the extruder only serves to deposit a bonding agent. This bonding agent is also used to so

1.What is an extruder
The extruder is a part of a 3D printer where material is ejected in liquid or semi-liquid form. It is deposited in successive layers within the 3D printing volume. At times, the extruder only serves to deposit a bonding agent. This bonding agent is also used to solidify the material which is originally in powder form.

Cold end
The cold end consists of stepper motor, some toothed gearing, hobbed bolt or gear, spring loaded idler to hold the filament and PTFE tubing to guide the filament.

In the cold end, the stepper motor drives the motion and extrusion of the filament for most of the desktop 3D printers. It is a brushless DC motor that is responsible for achieving high level of precision. It works on small movements and imparts full torque at low speeds.

Hot end
If the cold end manipulates the filament as required by the 3D printer, the hot end, on the other hand, is where the filament passed for melting and extrusion onto the print end.

In the hot end, the filament should pass into a heated chamber where it transitions from solid to liquid. For a Bowden 3D printer extruder, a filament feed tube inserts the filament directly into the heat break through the heat sink.

During the printing process, the filament travels from the cold end into the hot end. It will then go through the heat break where it meets the nozzle. This is where the filament liquifies.

One of the integral components of the hot end is the nozzle. It is a small piece with a hole where the melted filament comes out. It is usually screwed into the hot end heater block. Nozzles are typically interchangeable. It comes in various sizes but the normal size is 0.4mm.

Types of extruder
The extruder has two different types depending on the drive. These are Direct extruder and Bowden extruder.

One of the main benefits of a direct extruder is the very short distance between the drive mechanism and the hot end. This means that it more responsive to extrusion and retraction. As a result, it can produce clearer prints with less stringing and oozing.

Moreover, the shorter distance between the drive mechanism and hot end can make printing with flexible materials a lot easier.

However, because direct extruders are directly attached to its hot end, there is also a possibility that its mass will be moved along with the hot end. This means that as more mass are moved around, it will likely to backlash, overshoot and frame wobble.

Bowden extruder
In Bowden extruder, the hot end and cold end are not directly attached to each other. Instead, there is a tube that extends from the extruder to its hot end.

With this setup, the printer will be able to print faster, more accurately and more precisely than 3D printers with direct extruder.

Nevertheless, the most common weakness of Bowden extruder is that it is prone to retraction and stringing. Additionally, since the idler/gear pinch point and hot end are far from each other, there is a chance that the hysteresis (lag) of the system will increase.

FDM/FFF
FDM printers use material extrusion process wherein the material is being melted and extruded through a nozzle to print a cross-section of an object. This is done layer by layer at a time.

Binder Jetting
There are some Binder Jetting printers that have extruder which projects a bonding agent onto a successive layer of powder material to create a 3D object. 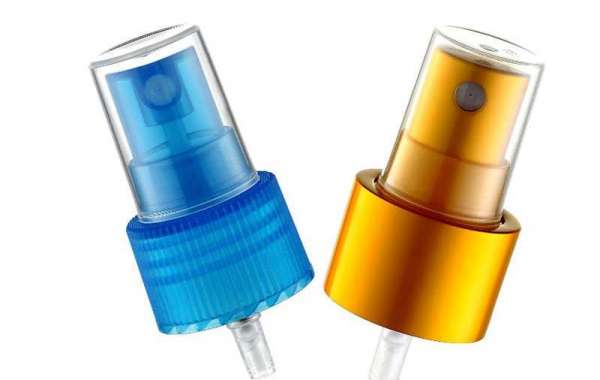 Those quickly turned into eye rolls and squished faces