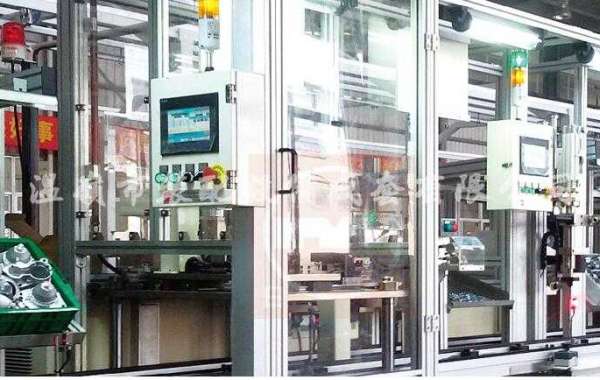 Each assembly stage should meet measurable standards. These standards range from production speed to specific torque values for fasteners. Such standards form the actual framework of production—without them, workers are left to guess at values and managers are left to assign quotas based 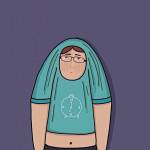 Each assembly stage should meet measurable standards. These standards range from production speed to specific torque values for fasteners. Such standards form the actual framework of production—without them, workers are left to guess at values and managers are left to assign quotas based on intuition. Then nobody really knows if they’re doing it right or not.

In addition to developing standards based on designer recommendations on the car assembly line, it’s essential to establish a process for ensuring that these standards have been met. Quality assurance processes should cover each aspect of assembly, including:

Inspection of raw materials
In-line observation of products as they move from station to station
Employee training, performance, and satisfaction
Calibration and testing of tools and equipment
Inspection of completed products
Not every single product needs to be inspected at every single stage. Rather, you should develop a statistically significant testing regiment that considers the risk assessments your quality assurance professionals identify.

An example would be determining tool calibration intervals. Intervals should not be determined by the tool’s average, advertised, or expected failure rate but rather by the amount of risk an improperly calibrated tool poses the company. Critical applications where failures can be costly, dangerous, or life-threatening demand shorter calibration intervals and more rigorous product inspection. This is not because the probability of failure is higher but because the repercussions are more severe.

Certain aspects of quality assurance, such as employee satisfaction, are more difficult to measure than others. However, they are still critical. After all, satisfied, engaged workers are more likely to meet performance standards and make fewer mistakes.

Designing an assembly line can be an invigorating challenge for the manufacturing engineer. Achieving an optimal solution, which can produce a range of similar products, takes careful planning and considered questioning. By paying attention to details in process flow, establishing standards, and inspecting results, engineers can design assembly lines that are both effective and elegant.

If you are interested in engine assembly line, welcome to come and purchase! 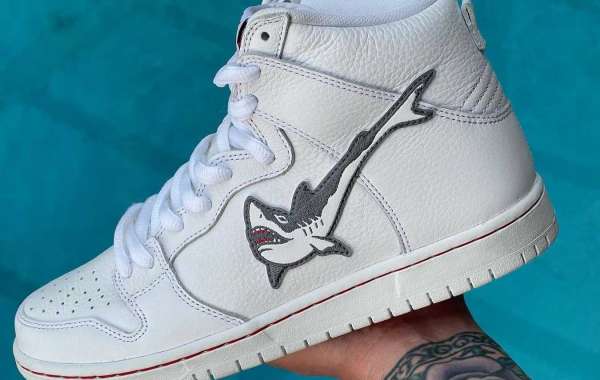 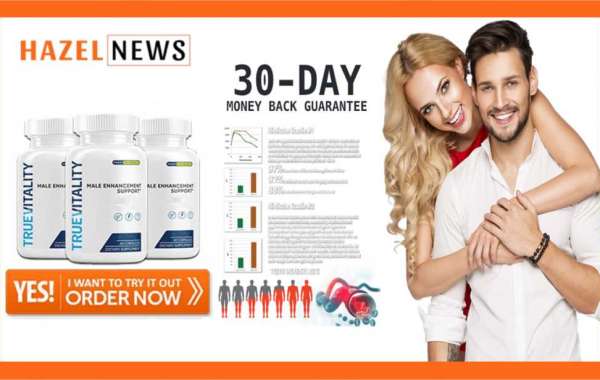 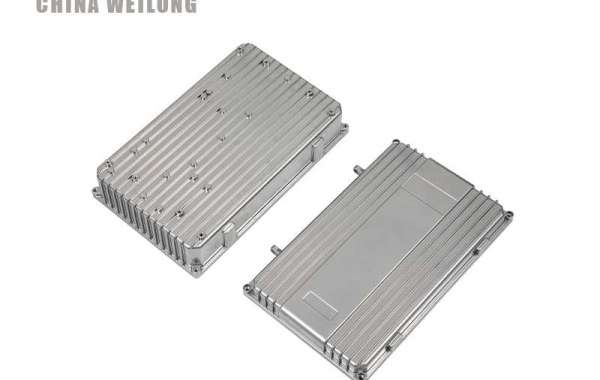