Since it was first released in 2014, the Five Nights at Freddy's game series has been a very successful one. Because of how successful it is, numerous other games that are very much like it have also emerged alongside it as a direct result of its popularity. 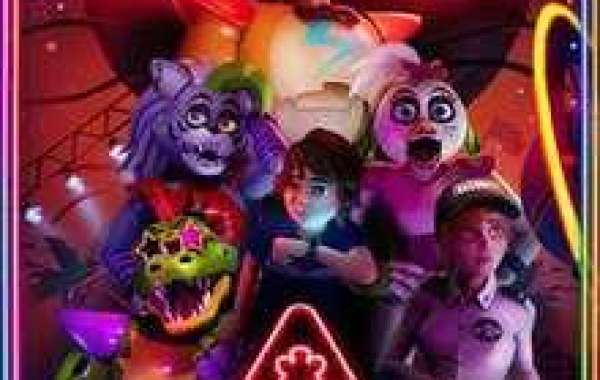